The District 7 Holstein Show was held on July 6th, 2019 in Anoka, Minn., at the Anoka County Fairgrounds. David Hanson was the judge for the day. 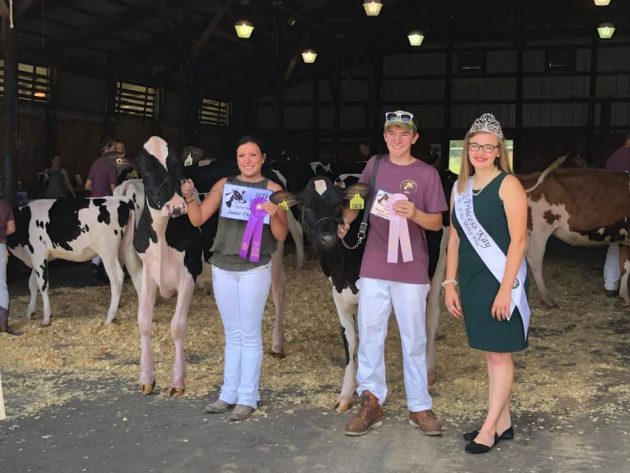 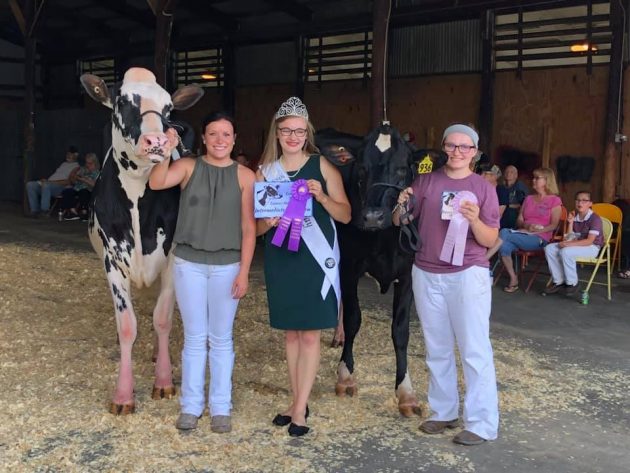 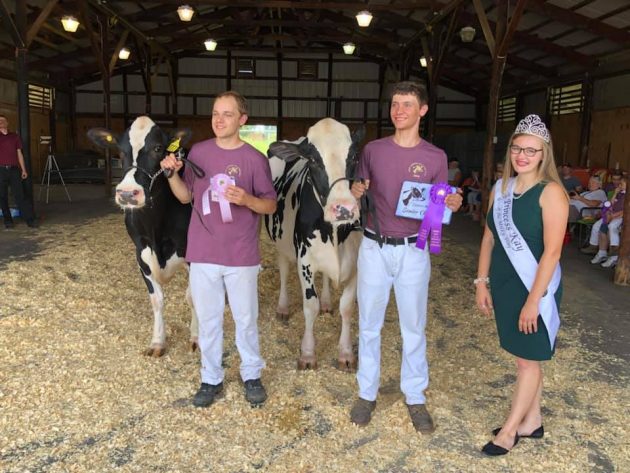 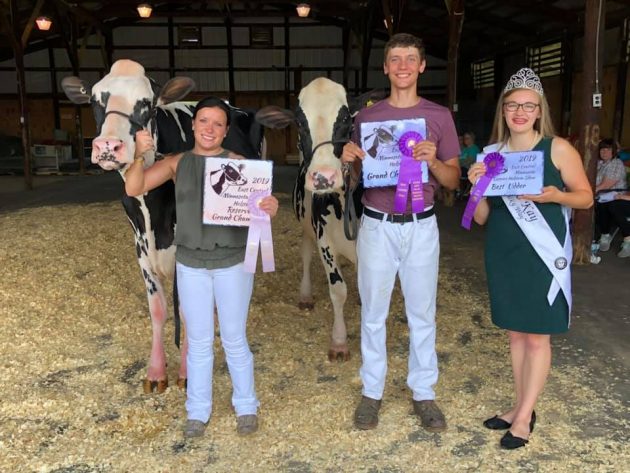 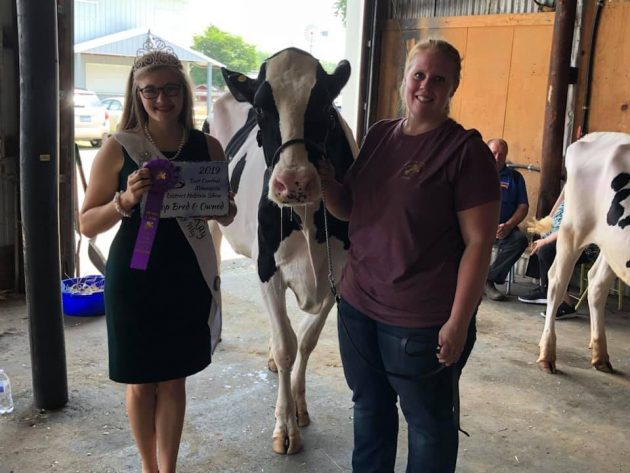