The 2016 Minnesota Junior All Breeds Convention took place in Willmar, Minnesota. Youth from all over the state of Minnesota gathered on Friday March 20th for the beginning of convention.

Saturday was a busy day full of tours, workshops, and contests. The day started with breakfast and roll call. Afterwards, the juniors toured Meadow Star Dairy, a division of Riverview Dairy, and Beckmann Dairy. Workshops were provided through Ridegwater college where the juniors learned about shaker boxes, the reproductive tract, and calculating dry matter. Saturday afternoon the juniors were able to show their knowledge of the Holstein cow by participating in the speech, jeopardy, and dairy quiz bowl contests.

After the contests, the juniors dressed up for the banquet at 6:30. Guest speaker was Chris Sigurdson from Select Sires. Issac Nelson, Leif, Mathias and Emily Annexstad were awarded production records and the winners of the dairy jeopardy, quiz bowl and speech contests were announced. Winning junior jeopardy was Chandler Bening. Intermediate Jeopardy winner was Katherine Gathje and senior jeopardy winner was Lucas Plamann. In quizbowl the overall junior team winner was John, Joe and Jack Achen and Andy Gruenes. The high Minnesota team was Adam Scapanski, Arnie Gruenes, Jasenko Gavranovic and Isaac Nelson. For senior quizbowl the winning team was Lauren Libbsmeier, Amy-Jo Van der Wal, Shelby Kuechle and Katherine Gathje. In the speech competition the junior winner was Alyson Dieball in the intermediate division it was Isabelle Lindahl and in the senior division it was Sierra Swanson. Scholarship winners were Sierra Swanson for MHA High School scholarship and Austin Schmitt and Bernice Van der Wal for MHA Junior Memorial Scholarship. This year there were three junior star awards presented to Ashley Gruenes, Jacob Schaefer and Mckenzie Swanson. Rounding out the awards Isaac Nelson and Lucas Plamann were congratulated on being the Minnesota YDJM and DJM. The night ended with the juniors showing off their impressive skills at the dance.

We hope all of the juniors had a fun filled time at convention and we look forward to next year. 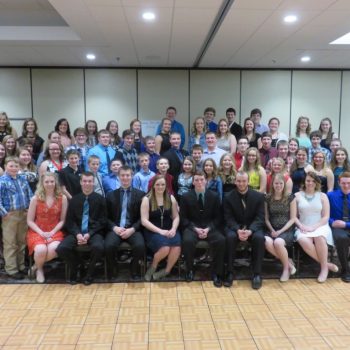 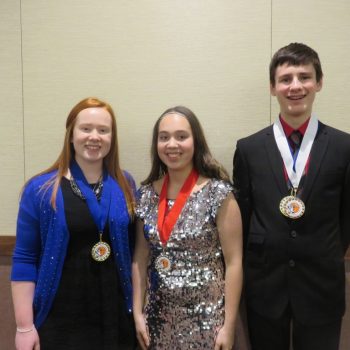 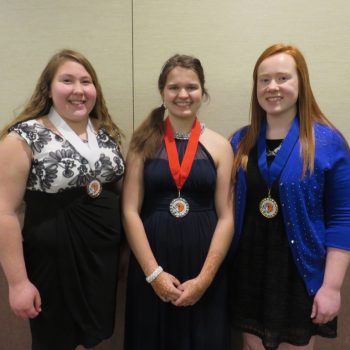 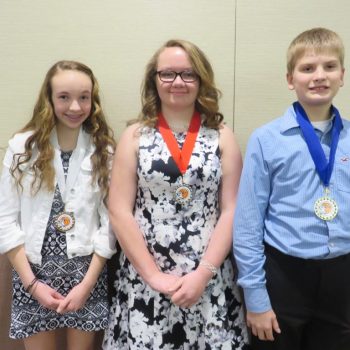 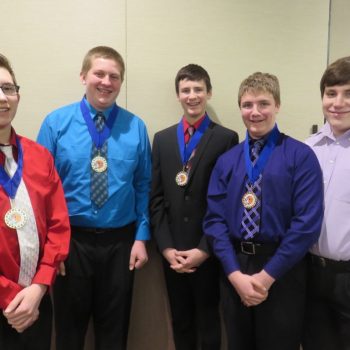 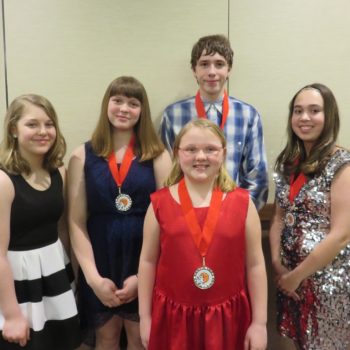 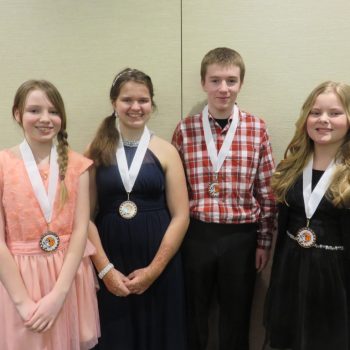 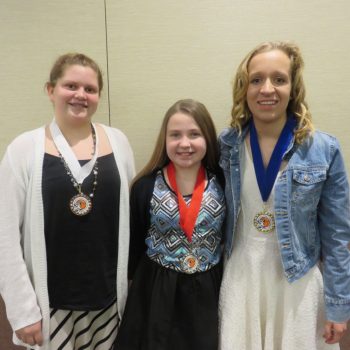 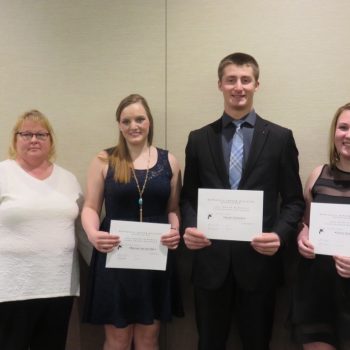 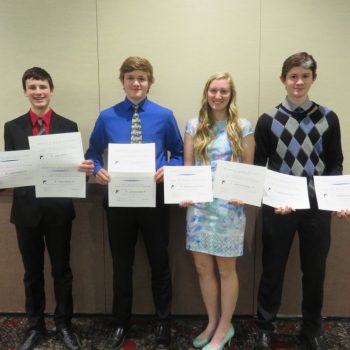 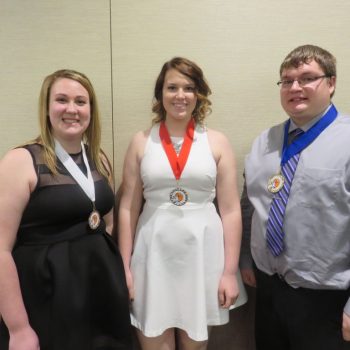 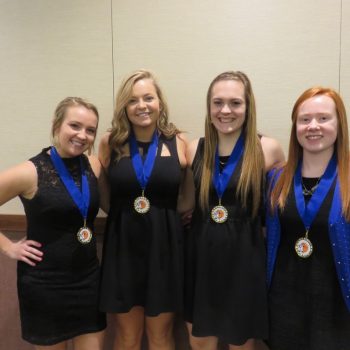 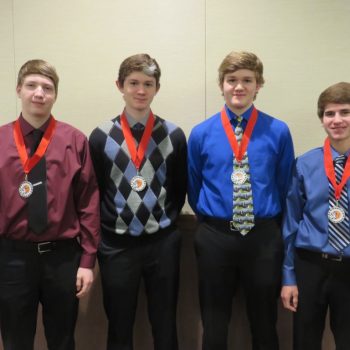 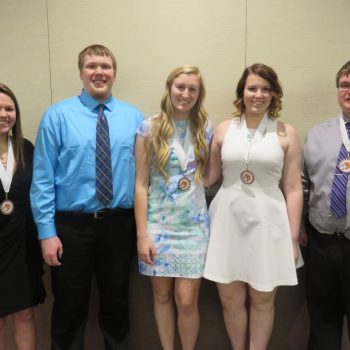 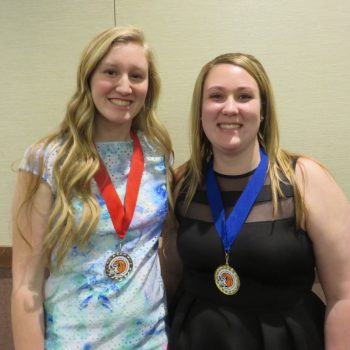