The Houston County Holstein Club hosted the 2019 Minnesota All Breeds Dairy Convention March 1-2 at the Stoney Creek Hotel and Conference Center, Onalaska, Wis., with the theme of “7 Breeds by 7 Rivers.” Around 140 people were in attendance throughout the convention.

On Friday morning, the Minnesota Holstein Association (MHA) held its Board of Directors meeting to discuss upcoming events and initiatives for the association. The Purebred Dairy Cattle Association (PDCA) also hosted their annual meeting. The PDCA then hosted a luncheon where the Distinguished Breeder awards were presented to: Roger and Lori Read, Lyle, Minn., and Dale & Sherri Rupprecht, Thief River Falls, Minn.

In the afternoon, the MHA membership participated in committee meetings and the Jersey Association board held its meeting. The evening was highlighted with the All-Breeds Banquet, where Bonnie Ayers was the keynote speaker. Sierra Swanson was recognized as the Minnesota Junior Holstein Association Distinguished Junior Member by the award sponsor Jan Albrecht. The Minnesota Junior Holstein Association (MJHA) also held a semen auction. Thanks to the donations of Alta Genetics, Semex, ST Genetics, Select Sires and ABS about $1,400 were raised for the MJHA.

Saturday morning included the Jersey Queen Contest as well as Annual Meetings for the Holstein and Jersey Association. The Guernsey Board also met in the morning. Saturday morning also included a Women’s Program which consisted of a sign painting project.

At the Minnesota Holstein Association Annual Meeting, a number of members were recognized with awards. Karen Gorentz was presented with the Person of the Year Award for going above and beyond for MHA in 2019. The Distinguished Service Award was presented to Mannanna Valley/the Schmitz Family. Chuck Will was honored with the Longtime Meritorious Award. President Andy Steinhagen presented his President’s Award to Keith Mahoney, for his six years of service to the Minnesota Holstein Board of Directors and serving as Finance Chair. Eric Sonnek was recognized as Minnesota’s Distinguished Young Breeder. The top three Production Futurity Cows, Olmar Mogul Sarah (1st place), Olmar Mogul Sugar (2nd place), and Hall-Lar Snowflake 550 (3rd Place), were honored and received award platters and checks. The 2018 Progressive Breeders Registry and Progressive Genetics Herds were also recognized during the annual meeting.

A trade show and silent auction was open throughout the convention. The Saturday luncheon was highlighted by the entertainment of a ventriloquist. Saturday afternoon included the Red & White Holstein Club Annual Meeting, the Guernsey Association Annual Meeting and the National Holstein Convention planning meeting. The Minnesota Spring Special Online Sale was held in conjunction with the convention and the sale ended at 1 p.m. on March 2nd. A total of 639 bids were placed and the cattle were viewed from 41 states and 10 countries around the world. The high-seller was Lot #2, Hollermann Rolan 1137-ET which was purchased for $41,000 from Melarry Farms. 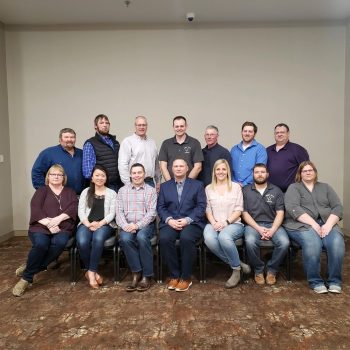 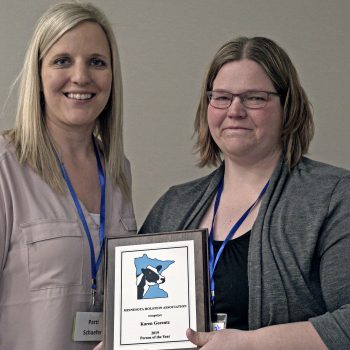 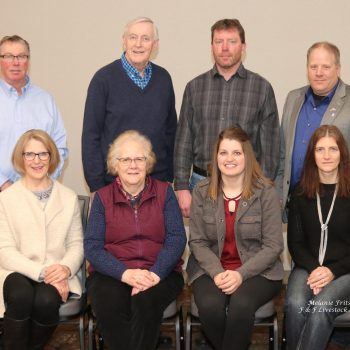 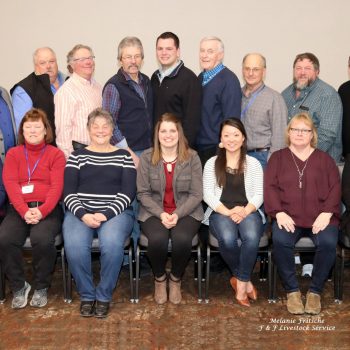 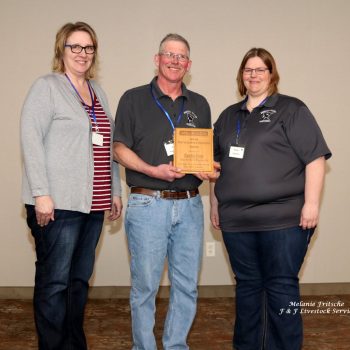 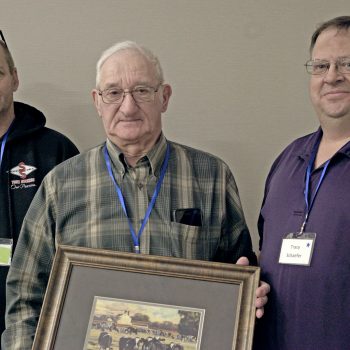 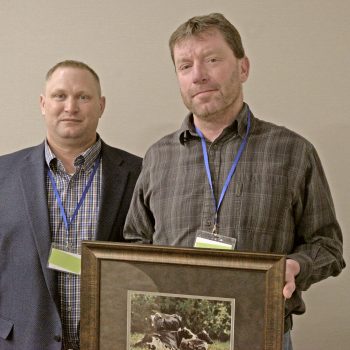 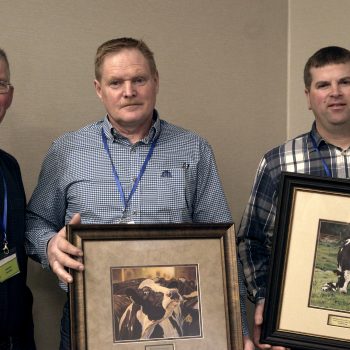 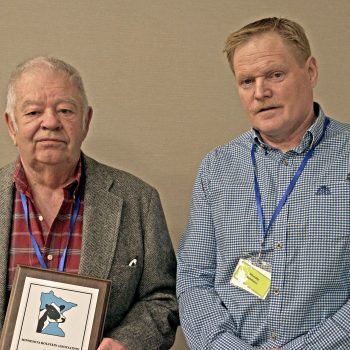