The 2017 Minnesota Junior All Breeds Convention took place March 24th-26th at the Holiday INN in Owatonna, Minnesota. Youth from across the state of Minnesota gathered on Friday, March 18th for the opening of the annual meeting and convention. The convention was called to order on Friday night with opening activities including supper, mixers, fun icebreakers, and the dairy knowledge bowl test.

Saturday, March 25th was a busy day filled with contests, a farm tour, time in the water park, the annual awards banquet, and a dance. The day started with breakfast and a roll call of the state junior clubs. The juniors then moved into a busy morning of contests by sharing their knowledge of the dairy industry in dairy knowledge bowl, dairy jeopardy, and the prepared public speaking contest. The juniors then enjoyed a luncheon followed by a tour of Balzer Farms. Rick and Scott Balzer shared their experience milking with robots and using a manure separator with the junior members before they headed back to the hotel for free time in the water park, relaxing, and playing games.

After playing in the water park and relaxing, the juniors dressed up for the annual awards banquet held at 6:30 p.m. The juniors were visited by guest speakers Robert and Jeanette Sheehan of Sheeknoll Farms and owners of Sheeknoll Durham Arrow. They also heard some brief remarks on advocating for the dairy industry from the 63rd Princess Kay of The Milky Way, Haley Hinrichs. The juniors were recognized for their hard work with the presentation of awards to the winning production records, dairy jeopardy participants, dairy knowledge bowl teams, and prepared public speaking participants. Five juniors were presented scholarships and Austin Schmitt was recognized as the Distinguished Junior Member. The night was capped off with juniors busting out their best moves on the dance floor.

The 2016-2017 board would like to thank all the juniors who attended convention and hope they had a fun-filled experience. The 2017-2018 board is excited to prepare another great convention in 2018 and looks forward to seeing everyone at convention next year. 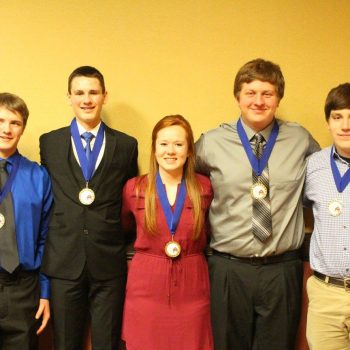 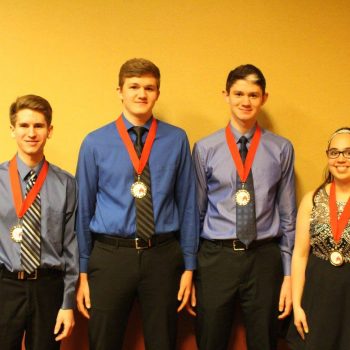 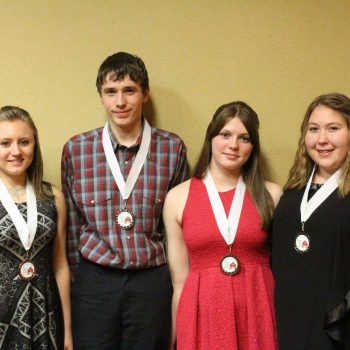 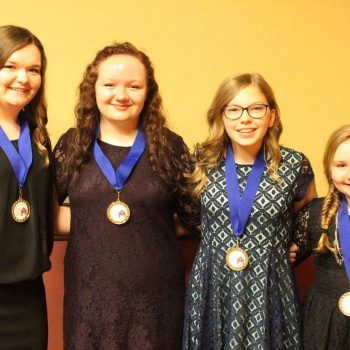 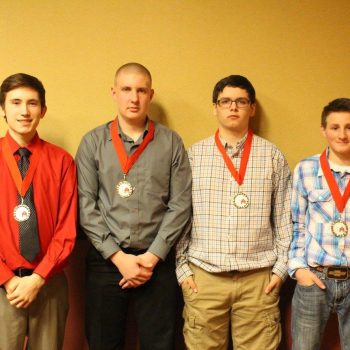 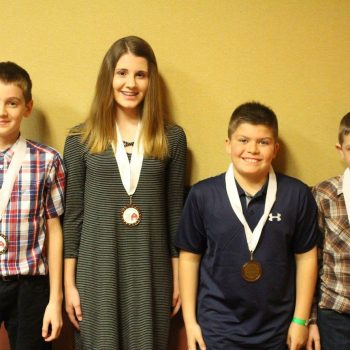 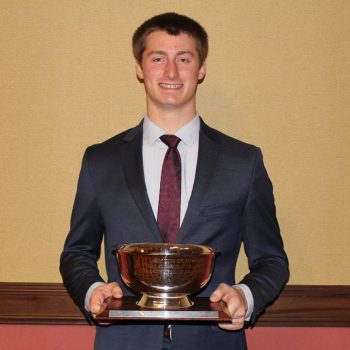 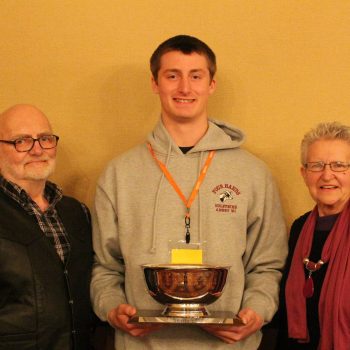 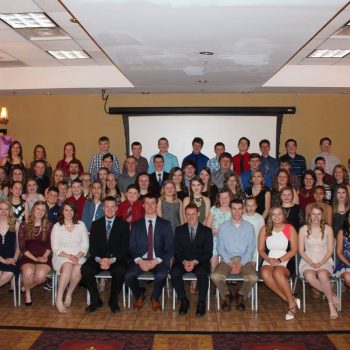 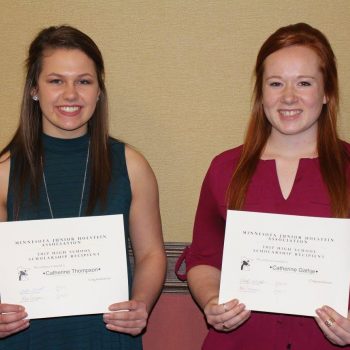 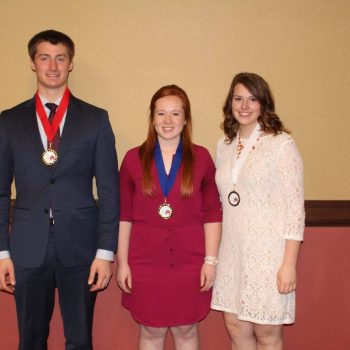 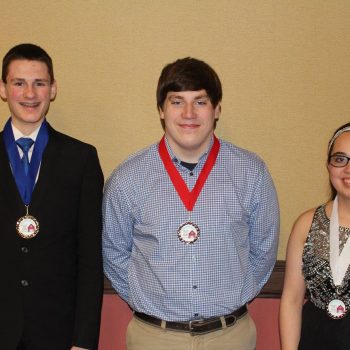 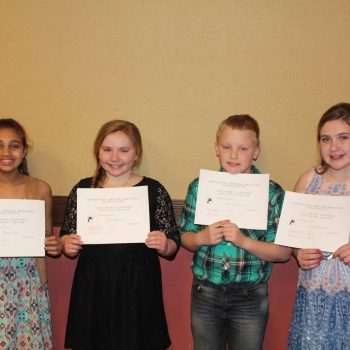 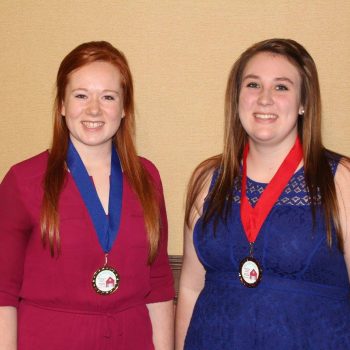 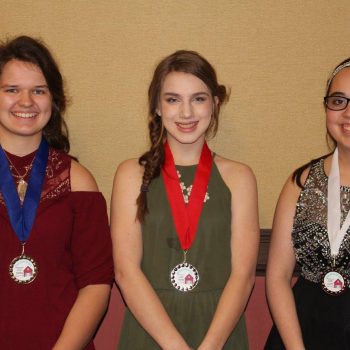 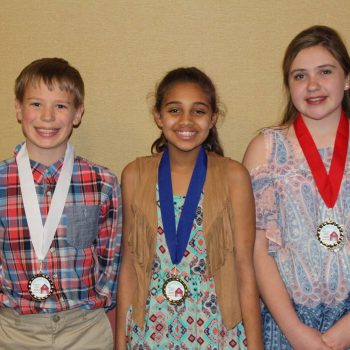 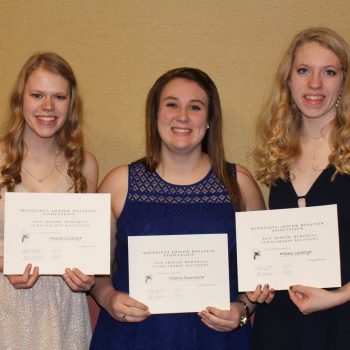 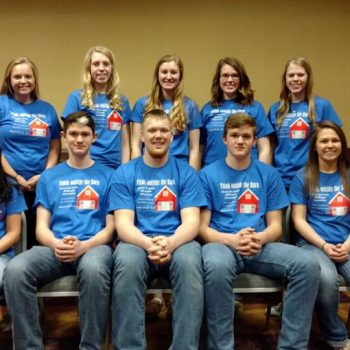 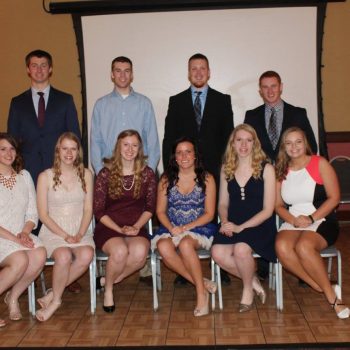 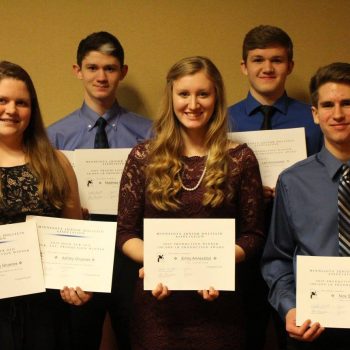